Cheap 2020 Jordans is the first time that the classic lifestyle silhouette has been since the ‘80s, and it’s coming back with a bang! The Saint Florent boat shoe was originally developed as part of adidas’ luxury range, and was a huge hit at the time. Branding is featured in the form of gold-tone metal adidas logos for a luxury feel, while the vibrant print depicts octopus’, prawns and lobsters - guaranteed to turn a few heads! This time around it returns dressed in a flamboyant edition, with a seafood graphic printed all over it. The uppers are crafted from premium quality leather throughout, with traditional boat shoe features such as squared-off laces running around the heel making an appearance.

Nike React Vision White Light Smoke Grey is the latest colourway of the hugely-popular new Nike silhouette dubbed the React Vision. The React Vision’s signature bumper makes an appearance at the back, adding a bulky retro touch to the otherwise super-sleek runner. As part of the Oregon-based brand’s D/MS/X line, the model pushes a futuristic aesthetic and is looking cleaner than ever in this subtly-hued triple white get-up. The iconic Swoosh logo runs outlined across the lateral sides, while range specific branding resides at the tongue and heel for an additional touch. The uppers here are crafted mainly from Flyknit for a lightweight woven technology that’s comfortable as ever.

New Nike Air Force 1 is one of two brand-new colourways of Nike’s latest flagship model that are set to launch to the masses soon, and it’s safe to say that it’s looking cleaner than ever. An innovative lacing system is present alongside a canvas pull tab at the heel, making these a pleasure to take on and off in a rush. As part of Nike’s D/MS/X series, the React Vision focuses on a deconstructed aesthetic, yet also pioneers a sleek and streamlined look for a juxtaposed effect. The uppers are crafted from Nike’s signature Flyknit fabric for a lightweight and comfortable option, with classic Swoosh logos featured across the lateral sides and other range-specific branding. 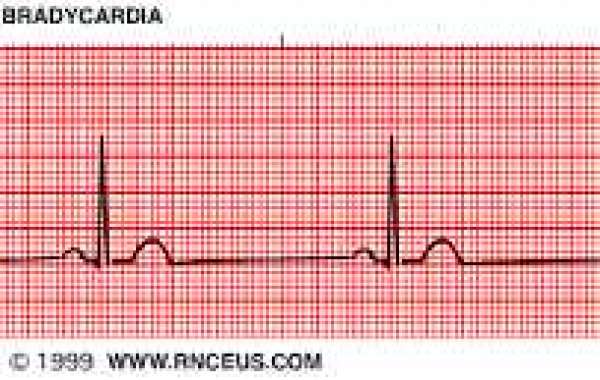 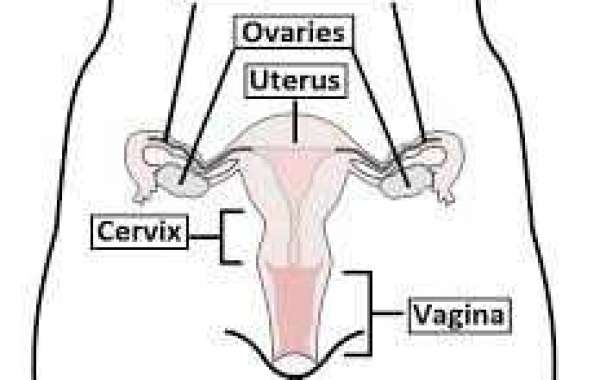